Economics is the study of the making, buying, and selling of goods or services.
When the 13 colonies were founded, some people were good hunters, some were craftsmen, and some were farmers. In order to get things that a person needed to survive, one person might have traded one item for another item. This is known as voluntary exchange. People will trade if they both get something from it. Voluntary exchange helps both buyers and sellers. It was used in the system of colonial trade. (barter) The colonists swapped goods that they had for things they needed. 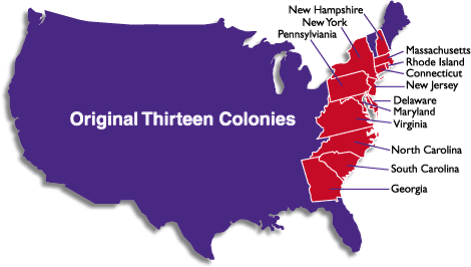 Trade was very important after the Revolutionary War ended. Under the Articles of Confederation, Congress had no power to make laws about trade. This turned out to be a big problem among the thirteen states. Each state wanted to control their own trade. They tried to make big profits. Each state made their own money. Sometimes they would not accept another state’s money. Most foreign countries would not trade with the United States because the 13 states could not get along with each other. How did they solve these economic problems? Thank goodness they wrote the U.S. Constitution! The Constitution says that the federal government controls trade between the states and with foreign countries. The state government controls trade within its own state.

Examples of Daily Choices
(Cost a small amount of money)

Examples of Hard Choices
(Involves a lot of money)

Opportunity cost​ is the value of what is given up when a choice is made. Every time you make a choice, you give up something else. You might decide to watch TV instead of washing a neighbor’s car to make some money. Your opportunity cost is the money you could have made washing the car!
​Making Choices
All choices require giving up something
​Leaders throughout history have had to make choices that involved opportunity cost.
How do price incentives affect people’s behavior and choices?
A price incentive is used to affect people’s buying behavior. Incentives can motivate people to take action!
An offer for “Buy one pizza, get one free,” is a price incentive. A sale where items are ½ price is a price incentive.
What is a Budget?
A budget is a means of keeping track of exactly how much money is coming in and exactly how much money is going out. If you own a company or you get an allowance, you want to know how much money you have at any given time. You don't want to run out of money, so you won't have any when you really need it. You also don't want to assume that you don't have any money when you really do have more than enough to pay for something.